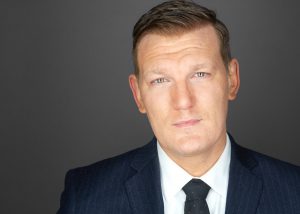 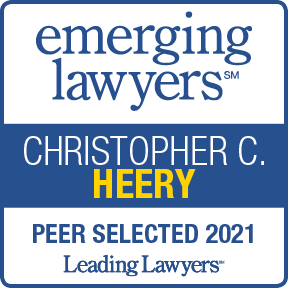 Christopher C. Heery is an associate at Anderson, Rasor & Partners, where he focuses on civil litigation, investigations and the defense of matters involving the healthcare industry.  Mr. Heery represents physicians and healthcare institutions accused of wrongful conduct.  He also represents corporations, hospitals, and executives that are the subject of investigations conducted by federal and state agencies involving alleged complex civil and criminal healthcare fraud, defense contractor fraud, antitrust and False Claims Act violations.

He received his undergraduate degree from the University of Iowa in 2004. In 2011, he graduated with honors from The John Marshall Law School and served as a comment editor for The John Marshall Review of Intellectual Property Law.